Dealing with damage inflicting termites requires a system-wide approach. It mainly requires increased awareness to risk areas, standards for vaccinating trees and their products, and improving and updating the pest control response.

Inside the nest, the biggest termite is the queen. The queen has only one role… to lay eggs. The termite queen is a finely tuned egg-laying machine which lays between 1500-3000 eggs a day. The king is always by her side and his role is to fertilize her.

About 3%-5% of the colony is made up of soldiers with a much larger head and stronger mandibles. Their role is to defend the colony from intruders, mainly ants but also from other termite species.

But most of the colony is populated by workers which work tirelessly to care for the queen, build the nest, and collect food. Termites can live a long life: queens and kings can live for decades, whereas the workers and soldiers live for only a few years.

Where can termites be found

It would be easier to say, where can you not find termites. In 99% of cases, you won’t see them in exposed areas since they avoid exposure to light. In most cases, the nests are hidden under the ground.

Can you identify termites by yourselves?

In most cases, it is difficult to find telltale signs. Mud tubes can be evidence of termite activity.

Grooves in wooden products (though not every groove is caused by termites). Sometimes the wood turns softer and swollen like its hollow from the inside, like in window posts or closet shelves.

It is sometimes confusing, when you find a small pile of sand which is usually located between the tiles or near the panels, but in most cases, it will be due to ant activity.

The difference between a winged ant and a winged termite

We often hear people saying that they thought their house was safe from termites because it was built from bricks or concrete. Concrete can crack and open and in doing so allow termites to enter. Moreover, most construction combines elements of wood and its products.

Structures that are partly under the ground, like shelters and car parks, are at greater risk. Houses on stilts are indeed safer, to some degree, but we’ve seen a number of apartments where termites found their way through cardboard and wooden parts that were integrated when the stilts were built into the apartment.

Low risk houses are houses which are built entirely from a metallic frame. Houses built entirely from a double layer of bricks and metal roof struts. Houses on metallic stilts which do not touch the ground, or houses with stone walls made of concrete. Even so, most of these houses are built with different wooden parts which can be very expensive to replace after a termite attack.

Is it possible to identify termite activity?

At a certain season, before the first rains, dark winged individuals appear in the nest.

Their wings are longer than the length of their bodies and equal in size, hence the classification Isoptera (identical wing).

Those are the same termite princess and princesses that will soon create new nests.

Hundreds and even thousands of termites take part in a ritual called “nuptial flight” which takes about 2-3 hours. The winged individuals are the only ones which emerge outside for a very brief time.

The protective layer surrounding their bodies is thick enough to enable their exposure to the light and air outside.

Flight takes place close to the nest from which they emerged, only 10-12 meters away. At the end of the ritual, the male and female land on the ground and shed their wings. A mating couple will establish a new nest.

This is the termite’s way of spreading to vast areas around the country.

So the question asked is not if there are termites, but when will the existing termites finish the plant food found in the soil, which will force them to seek food sources above ground and in your home.

In most cases, you can spot vast amounts of shed wings in different corners around the house which indicate the existence of nests around and below the house.

How can we protect ourselves from termites?

One of the most difficult questions in the field of pest control today is how to protect our homes against termites. If 5 different pest control companies were asked that question, we could receive 5 different answers.  For the past 50 years, the most common and popular method for exterminating termites was excavating the land surrounding the building and injecting a substantial amount of insecticide. This created a toxic boundary against infiltration attempts into the building.

Furthermore, in places where termites have already infiltrated the structure, drilling is performed into the structure and around the panels at distances of 40 cm from each other to inject the special insecticide into the ground. The goal of the treatment is to try and attack the infestations spots themselves, and in this way, solve a specific problem. This solution requires a chronic repetition of this action at least once every year but it doesn’t deal with the reproductive system of the nest. Other newer methods which are usually adapted to preconstructed modern houses, are treatments where a system of pipes resembling watering pipes is placed, or other such products. These are correct methods, but they can cause disorder in the house, they are expensive, and are not always applicable in existing houses.

Internal treatments are usually necessary when termites are discovered on walls, doorframes, or wooden furniture. Certain areas can be treated with insecticides, in liquid form, or by cutting off the nest from the source which caused termites to appear at the entrance to the house. Termites are capable of building nests outside the house, but feed on sources inside the house even when the nest is located on a tree trunk close to the house, or in an underground spot which is undetectable. Often, the professional and experienced pest control expert can detect enough areas of termite activity in the house, in order to use an insecticide and destroy the undiscovered nest. Other internal treatments include drilling the floor tiles and injecting insecticide into the ground below. There are a number of ways to inject insecticides under the tiles, but they are all expensive and intrusive. If you believe that a chemical and expensive treatment around your house is the solution, think again. Most companies will drill hundreds of ugly holes into your concrete in order to inject the toxic insecticides. These holes can devalue the price of your house when selling, and in addition, most professionals specializing in termites will tell you that drilling and injecting isn’t the most effective way to treat the earth under the concrete, and most important, it doesn’t affect the basis of the termite colony. 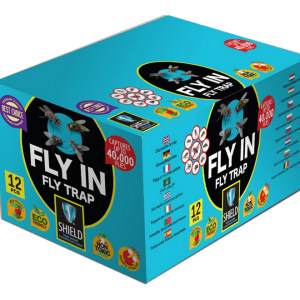 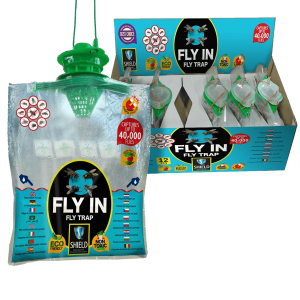 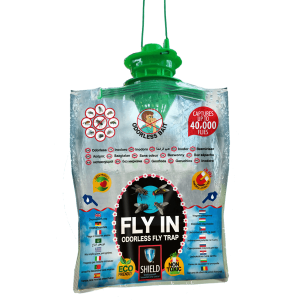 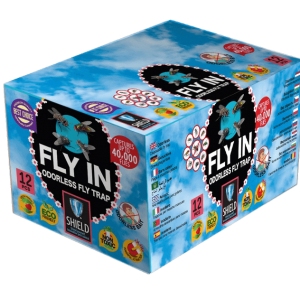 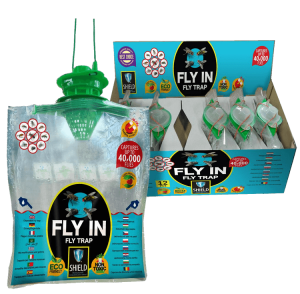 Let us return control over the back yard to you!!!

The German Cockroach – The Full Guide 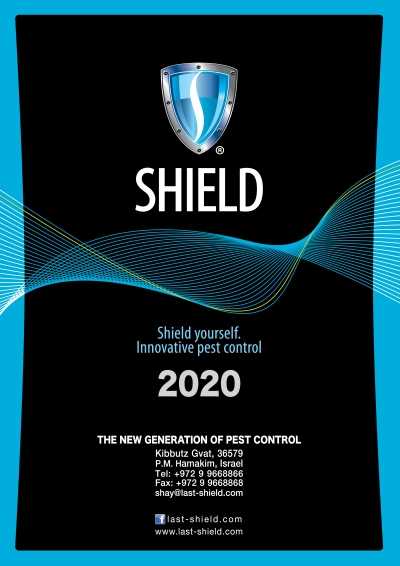